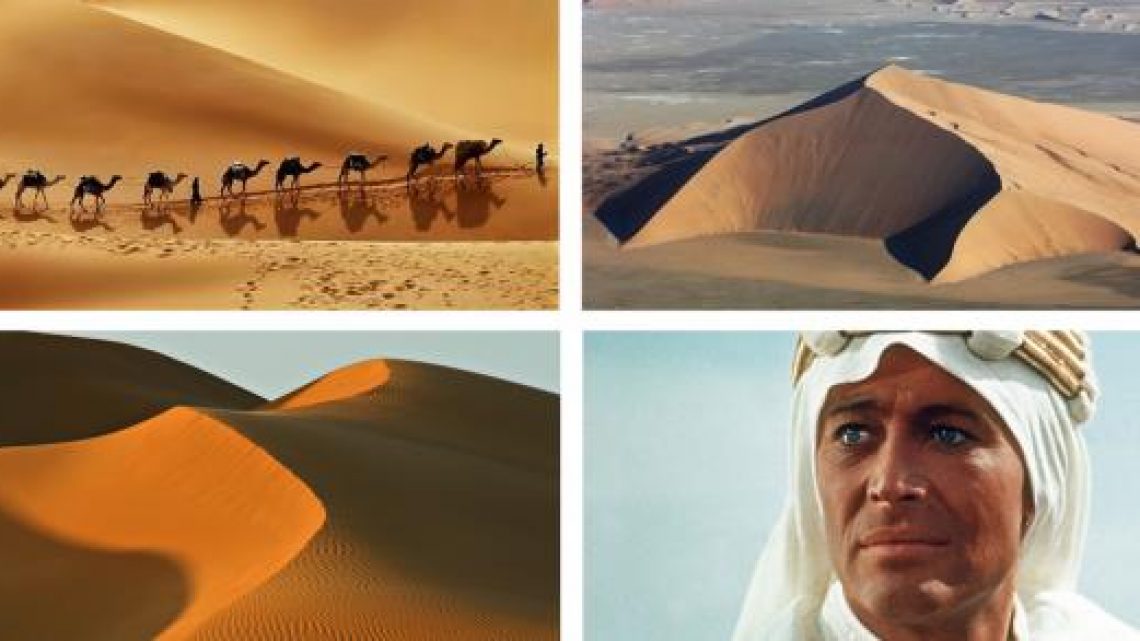 So we say goodbye to the delights that Yemen had to offer with its variety of landscapes, surprising verdant gems as well as the quirky architecture. My abiding memory will be of seeing the Yemeni men sat on the ground, propped up by a rock or wall – chewing the qat!

We head onwards and, literally, upwards as we say ‘Marhaba!’ to the Kingdom of Saudi Arabia (KSA), the last Arab state we will visit on our first mission.

Quick update: we have now completed 3/4 of our journey, well ahead of time, what an achievement! We’ll smash the 4,000 km point tomorrow!

Goal Diggers, this is the last leg of our tour.

KSA occupies the majority of the Arabian Peninsula and borders 8 countries including the UAE, Oman and Yemen. It is flanked by the Gulf of Aqaba, and the Red Sea to the west, and the Persian Gulf to the east.

KSA is renowned for oil, the birth of Islam, an ancient trading hub and its Bedouin traditions.

Our first stop is the Rub’ Al Khali, also known as the Empty Quarter. We head east leaving the main route to see this vast carpet of ochre-burnt orange covering much of southern KSA.

Forming part of the Arabian Desert, The Empty Quarter is the largest expanse of sand in the world and one of three main deserts in KSA which together amount to 30% of the land mass.  It lies predominantly in KSA, with smaller sections in Yemen, Oman and the UAE.

Somewhat surprisingly the terrain is varied rising to just over 600 km in the west, and down to 180 m towards sea level in the east with the trademark sand dunes (rising up to 250 m in some places), as well as salt flats, and sand sheets.

With the romantic images we have imprinted on our hearts of swirling dunes and dashing nomads, this arid, unforgiving land is nothing if not breath-taking.

Exploratory studies in the Empty Quarter have revealed deep waterways found 4 km below the earth’s surface. This finding has led some experts to believe that the Rub’ Al Khali used to be a flowing river.

Certain sites tested were found to be rich in water, while other areas included oil and gas deposits. Notably one of the largest oilfields is located on the northern edge of the Rub’ Al Khali. Experts are of the opinion that the water in Rub al Khali was mostly formed during the ice age that covered the globe some 10,000 years ago which is now lying at the bottom of the sand dunes.

Although ancient human remains have not been found here, there is some evidence of human traffic dating back to the Bronze age in the Middle East from recovered flint tools.

Several fossil remains of large animals such as hippopotamus, water buffalo, and long-horned cattle also indicates the presence of water some 3,000-2,000 years ago.

Interesting observation: a former Saudi Arabian Minister of Petroleum and Mineral Resources noted that despite winds blowing sand off the surface of the dunes, the reason the dunes do not lose their shape was probably due to moisture leaching up into the dunes from surrounding sabkas (sandflats). 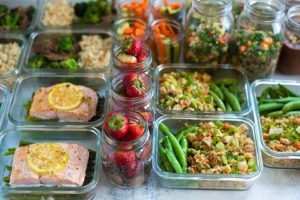 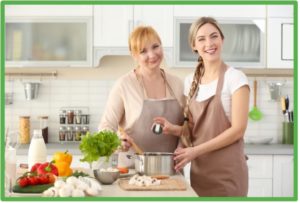 May 22, 2021 No Comments
PrevPrevious“May your dreams be larger than mountains and may you have the courage to scale their summits.” Harl
NextWe’ve reached the capital of the Yemen – Sana’aNext