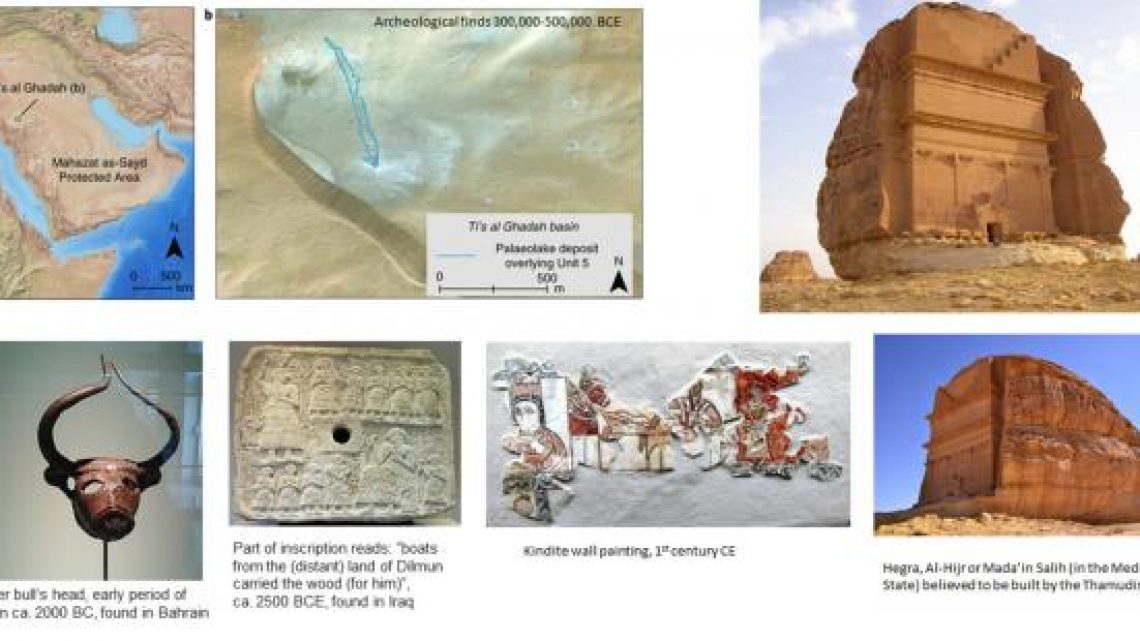 A (very) brief look at KSA through the ages…

Although a young country in terms of unification in 1932, KSA has a rich ancient history including settlements from several civilizations.

From the evidence of stone tools found in Ti’s al-Ghadah (An-Nafud Desert) north-western KSA dated between 300,000 – 500, 000 years ago and a similar finding unearthed at Jebel Faya in Sharjah, dated around 125, 000 years ago, some scientists have inferred that this may indicate the path our African ancestors first took crossing the Red Sea.

This may be plausible, coinciding with the Red Sea at a comfortable depth to be waded through or tackled with a raft and when the Arabian Peninsula would have probably showed a closer resemblance to a savannah, similar to East Africa than the arid, baked earth we know today.

Archaeological findings have revealed some early settlements including the Dilmun civilization some 3,000 years BCE in the Eastern Province (it is believed that Dilmun comprised of Bahrain, Kuwait and Qatar as well as pockets of KSA).

The Thamud in the late 8th century BCE had links with the Hejaz in KSA, notably at Mada’in Salih (Hegra), a site which houses a series of 100 immense boulder-cut sandstone tombs since the 1st Century BCE and was a bustling hub for incense and spice trading until the invasion of the Romans in the 1st Century CE.

Some believe the Thamud are related to the Nabateans who controlled the trade routes in the area, amassing great wealth and were responsible for the construction of the famous Al-Khazneh building in Petra, Jordan – not dissimilar from the archaeological site in Hegra (see photo).

The Kindah from the 2nd century BCE, originally from Yemen but evidence of their religious rituals shows a presence in KSA. There is also remnants of pottery from the Hejaz region in KSA being found in Israel and Jordan, which may have implications on the origins of other ancient civilizations.

The spread of Islam from Mecca and Medina in the 7th century dominated the Arabian Peninsula and beyond.

Different regions within what we now know as KSA changed hands over time until the House of Saud (Al-Saud) succeeded in unifying four distinct historical regions – the Hejaz in the northwest, Asir southwest,  Najd in the centre and parts of Al-Ahsa (now the Eastern Province) culminating in the establishment of the Kingdom of Saudi Arabia in 1932. With the discovery of oil in 1938 the rest, as they say, is history. 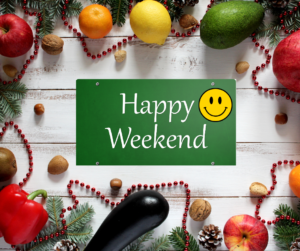 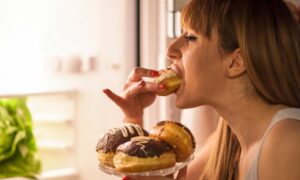 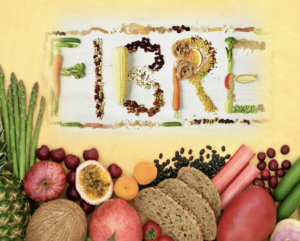 October 28, 2022 No Comments
PrevPreviousWhilst we’re here, let’s get some insider-trading info…!
NextLet’s head east! There’s so much to see…Next