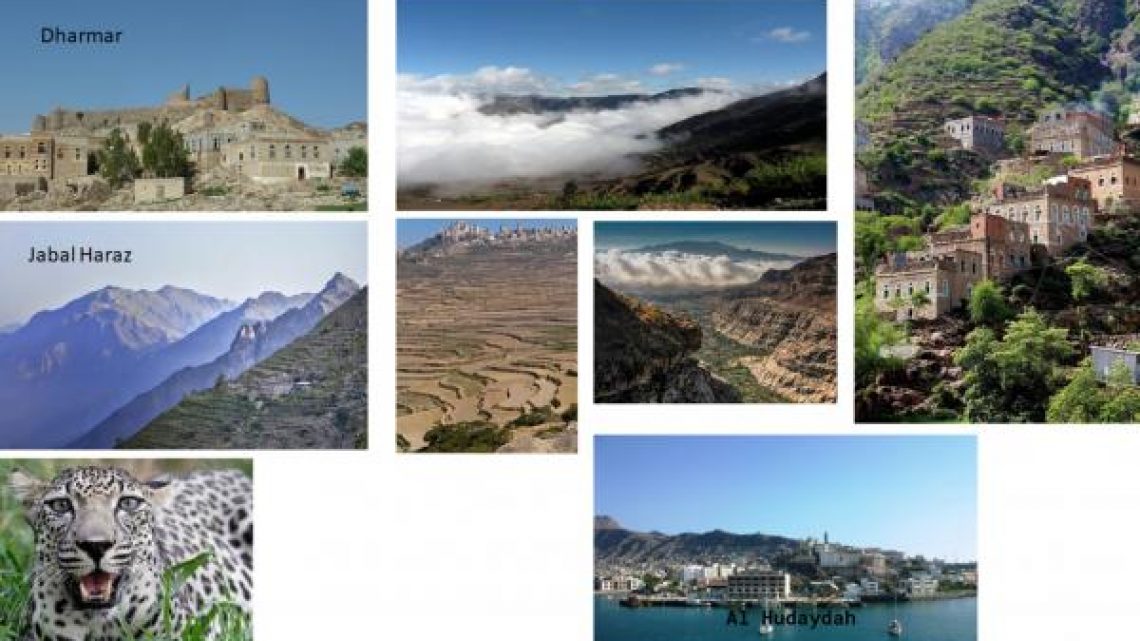 A hat-trick of stops

We continue northwards to another place in the Yemeni Highlands, the city of Dahmer, which lies between two volcanic peaks at 2,400 m high, creating a valley 19 km wide!

The city of Dahmer is just one of the archaeological sites in the Dhamar province, and some scientific studies have confirmed the existence of a human footprint at Dhamar since the Neolithic period, circa 6,000 BCE, continuing through to the Bronze Age. Dhamar appears to have been first documented by a geographer in the 12th century.

It was historically a cultural centre famed for science, religious studies and politics; an important trading hub and in early times a centre for Arabian horse breeding. Today it is a market town and popular meeting place for local tribes.

Are you enjoying the vistas? There’s more to come…

We then head northwest, further into the Haraz mountains which form part of the Sarat mountain range. This region has always proved of particular importance strategically.

This is due to its position between the western coastal plain of Tihamah (a stretch of land starting further north in the Gulf of Aqaba which borders Egypt, Israel, Jordan and Saudi Arabia finishing further south in the strait of Bab al-Mandeb in Djibouti on the Horn of Africa) and Sana’a inland.

The area was granted World Heritage Status by UNESCO in 2002 citing its culture and nature as ‘of outstanding universal value’. Typical of the villages we have been seeing, Haraz is renowned for its houses built into the mountain, like a castle. Nature and construction is so well integrated it is hard to tell where the mountain starts and the building ends.

Like many regions in the Yemeni Highlands, terracing is the main form of farming yielding alfalfa for livestock, millet, lentils, qat and Mocha coffee beans, which originated in the Yemen. If we’re very lucky we may see a rare Arabian leopard skulking in the undergrowth – though I’m not sure how close I want to get to one!

Time for a change of scenery and we head to the west coast to Al-Hudaydah, or Hodeidah, the principal port on the Red Sea and the fourth largest city in the Yemen.

First chronicled in the 15th century, this port exports coffee, cotton, dates and animal hide but also plays a vital role in importing food and cargo into the country. 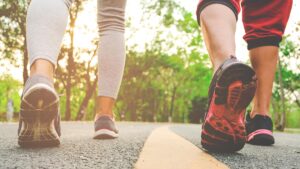 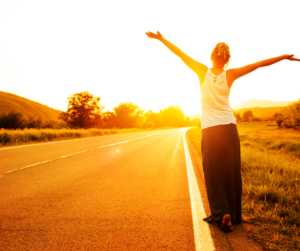 Is it time to Start, or Continue your Journey? 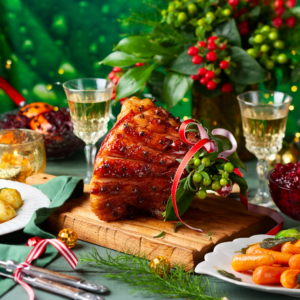 December 7, 2022 No Comments
PrevPreviousWe’ve reached the capital of the Yemen – Sana’a
NextTime to relax with the Ibb and flow…Next