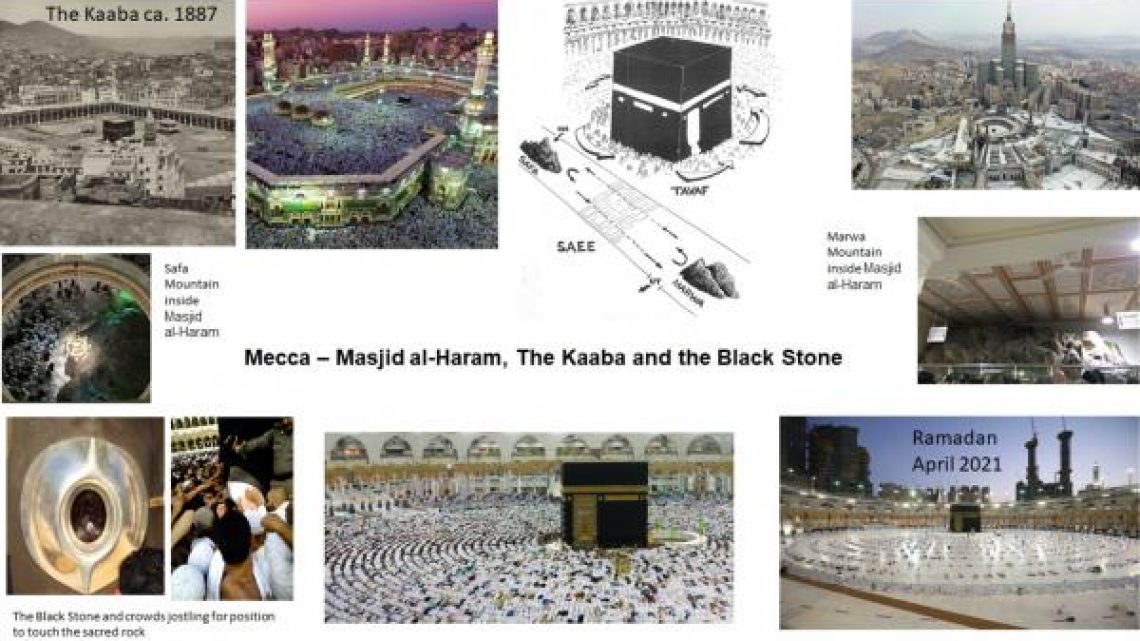 Mecca, the birthplace of prophet Muhammad, founder of Islam, was born in here in the late 6th century.

Regarded as the holiest city in Islam, it is located in the west of KSA, in the Sarat Mountains. We are now only a hop, skip and a jump from Jeddah.

I believe that only Muslims may enter the sacred cities of Mecca and certain parts of Medina, however, we can appreciate the land which holds such reverence for so many from afar.

We can get a great aerial view from the Clock Tower…

Draped in the kiswah, a black ornate cloth embroidered with verses from the Qur’an, the Kaaba is regarded as the House of God by Muslims and is the focal point in Mecca. The kiswah, is replaced annually at a cost of USD 4,500,000.

This shrine is located in a square beside Mecca’s Great Mosque, Masjid al-Haram, regarded as the largest in the world – allegedly the most expensive building valued at USD 100 million as of 2020 – and one of three mosques claiming to be the oldest, dating from the early 7th century.

One rite during the Hajj and Umrah pilgrimages is the tawaf (pilgrims circling the Kaaba 7 times in an anti-clockwise direction) en-masse which is an immensely powerful vision even for non-Muslims.

Regarded by Muslims as forming part of the structure of the Kaaba from Abraham’s edifice, the Black Stone or
Hajr al-Aswad, can be viewed by the faithful. Muslims try to kiss this sacred relic believing Muhammad saw it as a gift from Allah. Here also lies the Maqam Ibrahim, a stone said to bare Abraham’s footprints.

Ibn Battuta describes the Kaaba in the 14th century as an important part of Mecca based on the number of pilgrims he saw. He found the people of Mecca to be humble and generous.

Muslims are encouraged to make the Hajj pilgrimage once in their lifetime which attracts millions globally almost tripling Mecca’s population for one week in the final Islamic month of Dhu al-Hijjah.  Umrah is not an obligatory pilgrimage, but it is recommended in the Qur’an.

Pilgrimages to Mecca have led to a growing Islamic tourism market. Considerable modernisation of the infrastructure and transport systems have enabled several  extensions of the holy site, now able to welcome some 4 million pilgrims. This is a great source of income for Mecca, approx. USD 100 million, half of which the government ploughs back into Hajj-related services.

Notably, during one of the extensions it was decided to incorporate the two sacred hills of Safa and Marwa, creating a walkway for pilgrims to recreate the path Muslims believe Hajar, Abraham’s wife, used to search for water before Allah sent the Angel Gabriel to her aid providing a water spring. This spring named Zamzam Well is in use today and pilgrims can drink water pumped from it during the Sa’ee, regarded as part of the rukn (religious duty) of the Hajj and Umrah.

In 2020, the Hajj was severely reduced due to COVID-19. This year Ramadan in Mecca is also affected; social distancing and masks are a must, and only immunized Muslims are permitted. 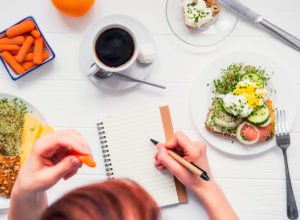 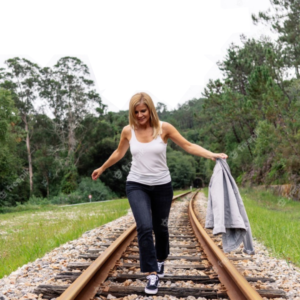 Back on the Rails 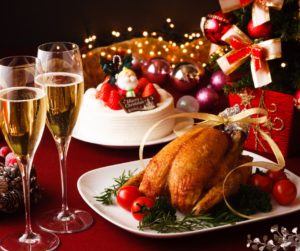 December 7, 2021 No Comments
PrevPrevious“Culture is the widening of the mind and of the spirit.” – Jawaharlal Nehru
NextBlack GoldNext
Clear Clear All