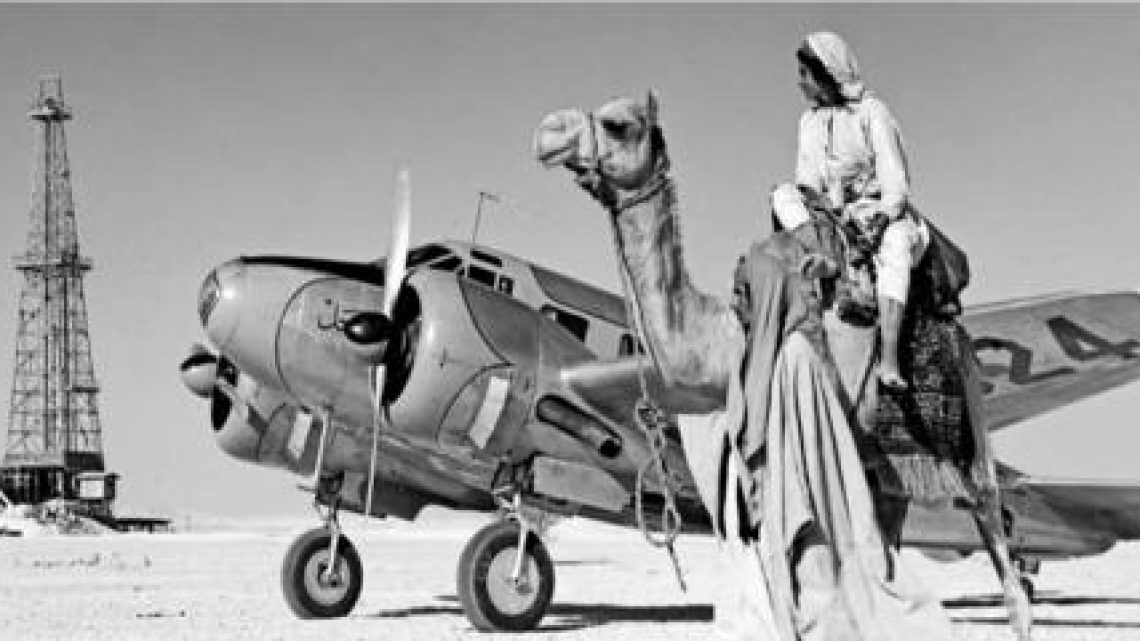 The relatively young KSA established in 1932 depended on farming, date exports and passing trade from Mecca and Medina pilgrims.

With the discovery of oil in the Eastern Province, where oil deposits are concentrated, KSA evolved into the regional and economic global giant we know today.

This finding enabled KSA to develop an infrastructure to meet the vision of its founder. Modernisation of the national oil company Saudi Aramco enabled the funding of further growth via the exploration of new deposits and maximizing revenue from the oil sector.

Industry and commerce have flourished so that KSA is now a producer of industrial and consumer goods where it had previously been an importer.  KSA exports to 90 countries and the main products are petrochemicals, plastics, metal goods, construction materials, and electrical appliances.

The world is forever changing, as it should, hopefully for the better. We are all aware of the increased importance climate change is garnering on the international stage, not before time you might shout!

There may well be a move away from fossil fuels in the future in favour of sustainable renewable energy. At this point in time, however, crude oil is one of the most important global commodities and KSA is one of the leading producers, and, the biggest exporter of this black gold.

According to a BP review of world energy 2020,  KSA produced 17 million barrels a day in 2019 – just over 12% of the world total output, second only to the US, and just ahead of Russia.  Oil fuels transport, powers industry and heating, and has its uses in plastics and chemical manufacturing.

Today industrial goods make up 90% of the non-oil based exports.

In the early 2000s six ‘economic cities’ were planned to further the industrialisation of KSA creating ports, mega-industrial parks, hotels, educational facilities all on one site.

Part of the ‘Saudi Vision 2030′, the aim is to grow the national economy, and make it more competitive, improve Saudi nationals’ skill levels which would help develop the regions and diversify the economy.

The private sector is vital to the KSA economy accounting for approximately 50% of the GDP. Foreign investment is on the increase. There have been great incentives to Saudi businesses including considerable reduction in service and utility fees, lower operating and production costs thereby making homegrown products more competitive.

Government tenders tend to go to Saudi nationals and towards locally produced goods, Saudi industries are exempt from paying custom duties etc… you get the picture.

With the ‘giga’ hotel projects, KSA is expanding its portfolio and the future is bright. 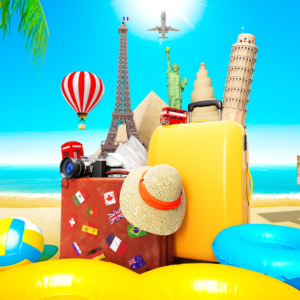 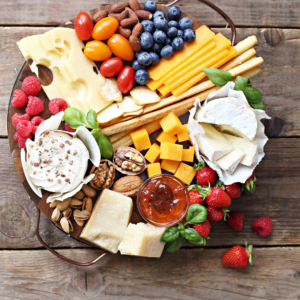 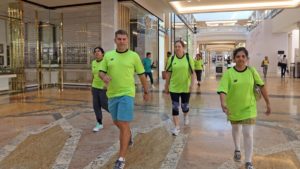 Walking is the best medicine!

May 30, 2022 No Comments
PrevPreviousMakkah al-Mukarramah, Makkah or Mecca
NextWhilst we’re here, let’s get some insider-trading info…!Next
Clear Clear All